The first days with your puppy

The arrival of the puppy must be prepared well before the return from the breeder.

It is necessary to plan what will be the puppy’s living space to be held there from the first night.Store the house so that no dangerous objects or toxic products are within its reach.

In order for the puppy to become aware of his new surroundings (space and people), he must be shown around and quickly informed of the limits imposed on him.This notion of territorial limits is the first step towards obedience and listening to the master.


Avoid showing it to all friends and neighbours on the first day.Instead, he must know who the members of his family are.This will allow him to know who to listen to.In addition, the puppy is sometimes stressed from leaving his “home family” and it is difficult and tiring for him to see a parade at home as soon as he arrives.

Here are a few practical tips to follow in the days following the puppy’s arrival:

– Allow the puppy, at least the first few nights, to sleep in the master bedroom as he may cry or bark due to the sudden removal of all members of his family group.The puppy will sleep through the night and will be more successful at retaining urine and stool until the next morning (however, if isolated from the group, he will wake up frequently, become restless and defecate each time).

– To encourage the evacuation of urine and faeces outside, walk the puppy several times a day (after each meal, each nap or night, a game…) and reward each correctly performed elimination.It is preferable not to use newspapers (otherwise a double training would take place and the puppy could continue to relieve himself inside the house once adult, even if newspapers are not present).

– Take the puppy out into the city or the country, even if the vaccination program is not yet complete.It is advisable to avoid areas frequented by large numbers of dogs to reduce the risk of disease transmission.

– Visit at least twice a week a very noisy place frequented by many people such as a market, the train station, the city centre on a Saturday afternoon.

– Encourage the puppy to approach and interact with other dogs (large or small, male or female).In this way, they will improve their communication and social rituals.

– Encourage contact between the puppy and human beings (children, men, women, the elderly).

Play with him, don’t hesitate to purchase som used toys 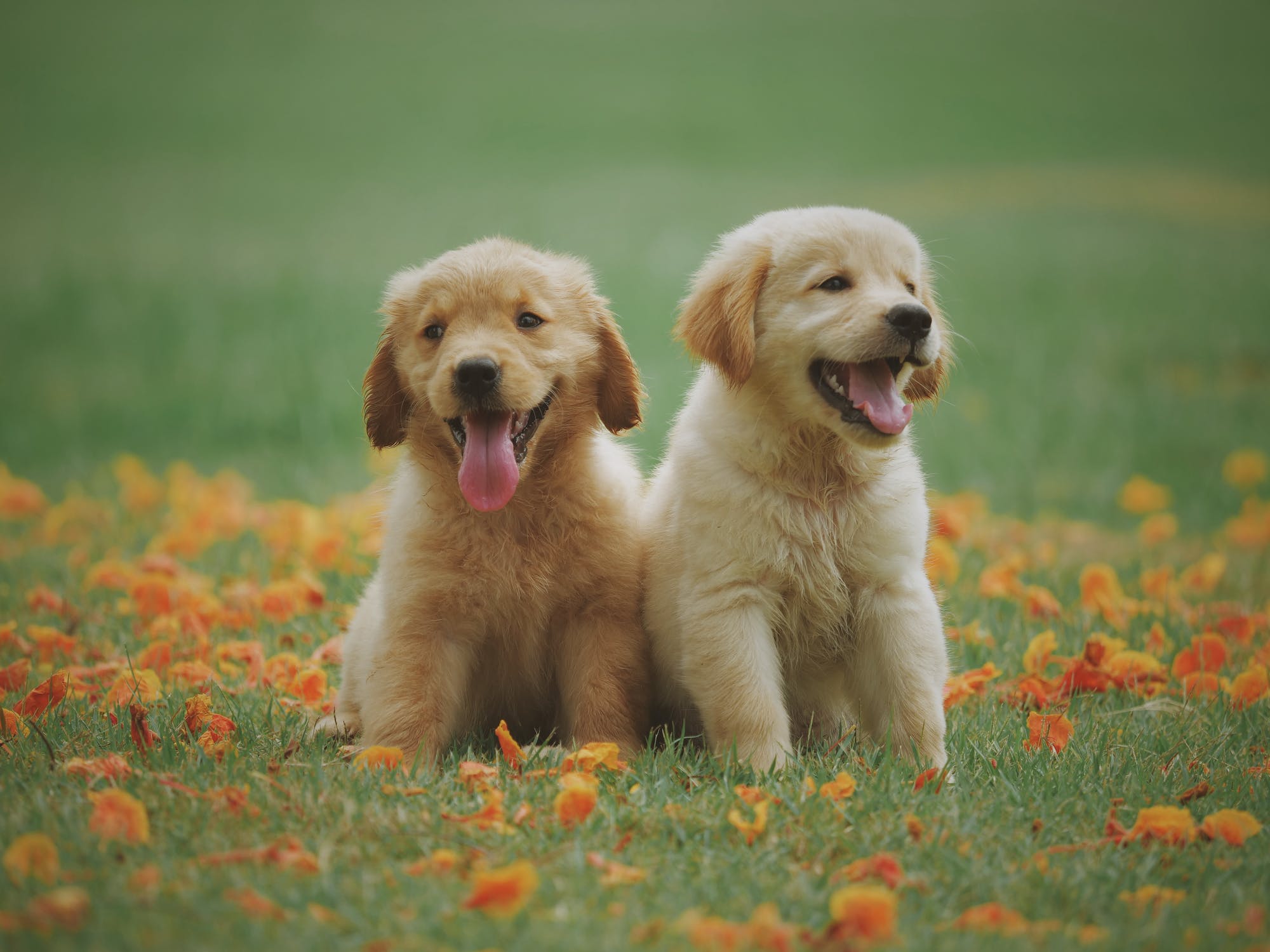